Posted By: LizardRock | 0 Comment(s) Posted On: Sep 28, 2018 @ 04:04 PM
Now that self-driving cars are an actual possibility, automakers are starting to look toward flying cars as their next outlandish idea. Case in point: Toyota has patented their own flying car design.

First discovered by AutoGuide, Toyota appears to have filed a patent for a "dual mode vehicle" that can transition between ground and air travel. The main concept is that in ground mode, the wheels are just extended "legs" to the vehicle. When it wants to begin flight, the legs rise up, turning the wheels sideways. From the wheels, propellers will extend outward. This would allow the propulsion to operate from the same central powertrain regardless of mode.

The patent doesn't detail a power source. It appears to support the idea of electric, combustion, even hydrogen.

We've heard a whisper here and there since 2017 regarding the automaker's airborne endeavors. In May, they had officially given the green light to their engineering team to start working on the idea. In July, a full-scale model was shown off, dubbed "SkyDrive."

Toyota's current goal is to use the SkyDrive to light the Olympic Torch at the 2020 Games in Tokyo, but we'll see. You can see some of the patent designs for yourself below. 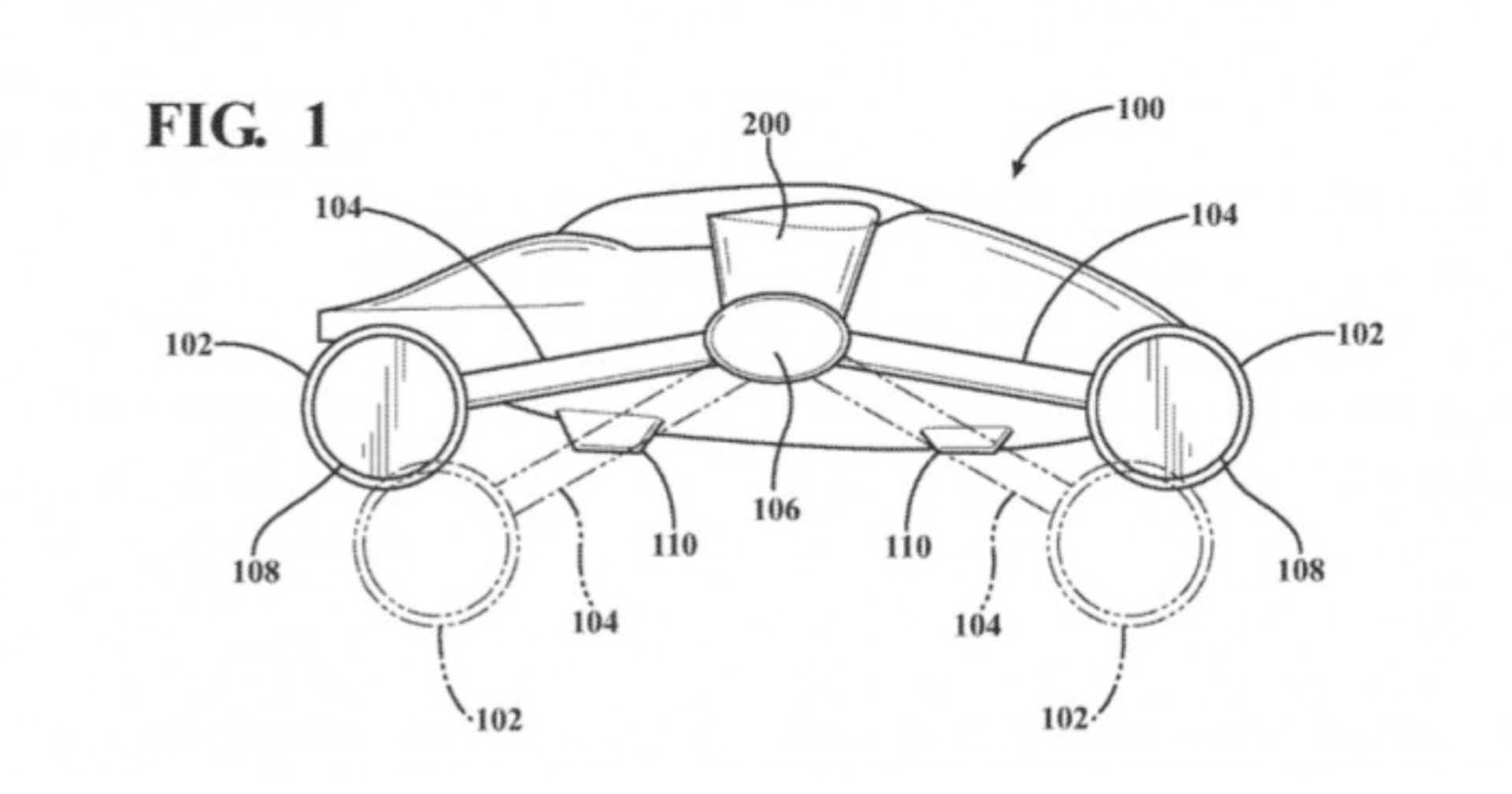 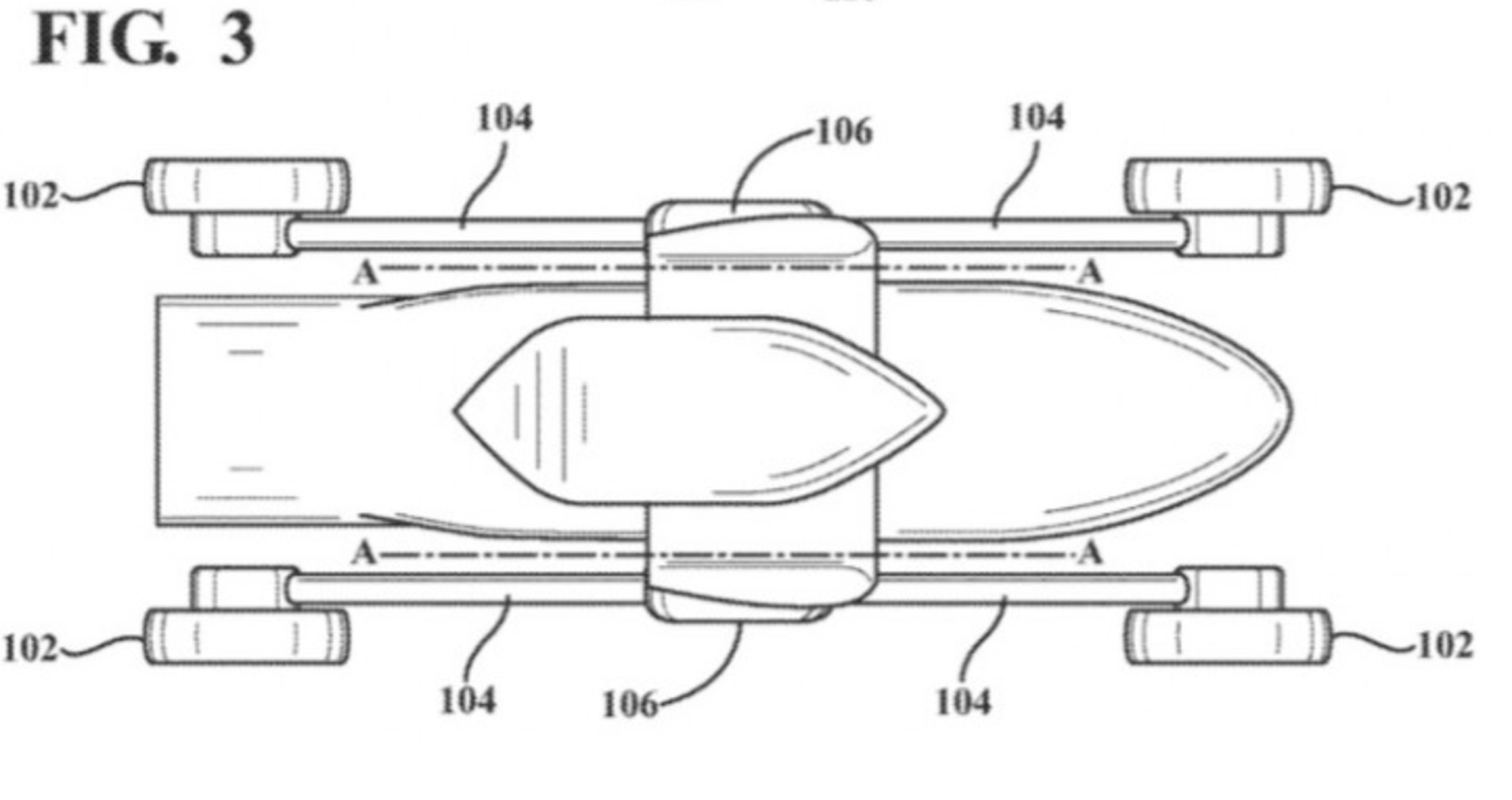